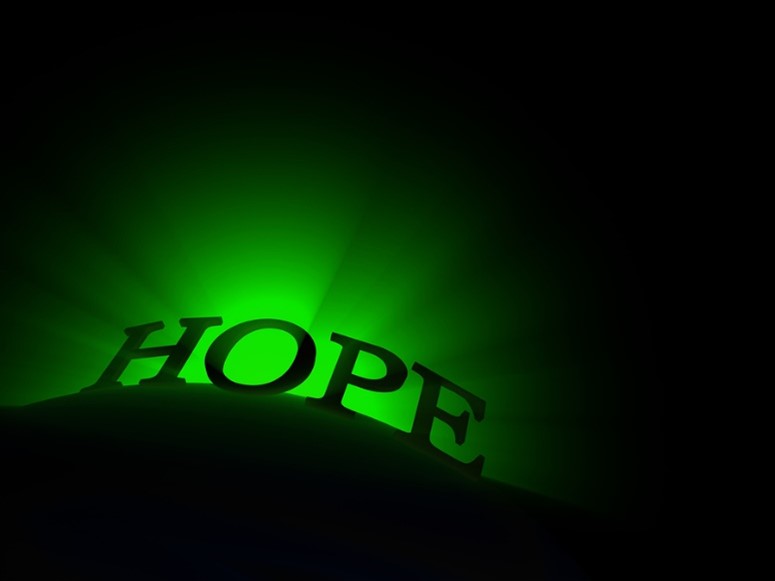 Many of us who attended General Synod this year knew that due to COVID and the long-awaited Vision 2020 decision on the table this Synod would be different from all other Synods.  Not knowing what to expect, many of us arrived with curiosity, reservations, and fears…yet hopeful that the Holy Spirit would move giving wisdom and guidance. And that is exactly what happened!  It was noted, that as delegates sought the blessing of the Holy Spirit, the hope of Christ permeated even the most difficult conversations.

One of the Highlights of the Synod was during the General Secretary Eddy Aleman’s report where he shared the vision of the future church painted by Revelation 7:9.

He reported that the vision of unity in the diversity of  church is composed of many tribes and tongues who are one in Christ, emerged as a them.  Synod celebrated that the Reformed Church in America is becoming more culturally and racially diverse, drawing nearing to the vision of Revelation 7:9

After the 2020 global reckoning with racism, General Synod 2021 passed eight recommendations related to anti-racism and the concerns of indigenous peoples.

In response to the report of the Vision 2020 Team, General Synod voted to:

In anticipation of some churches and ministers leaving from the RCA, the synod also clarified the process of transferring a minister to another denomination and approved bylaws changes for the RCA Church Growth Fund, enabling the CGF to make loans to churches that used to be part of the RCA.

In addition, Phil Assink was elected and installed as the president of General Synod for the coming year and Dwayne Jackson was elected and installed as vice president.    Assink is currently serving as the interim pastor of First Reformed Church in Oak Harbor, Washington and Dwayne Jackson is a co-pastor with his wife of 20 years, Rev. Anna Jackson, at the Second Reformed Church of Hackensack in New Jersey.

Friends, as we continue the work placed in our hands, let us continue to pray that the Holy Spirit bring Healing, Mercy and Grace to a broken and divided church.  The One who called us is faithful, therefore let us remain faithful.

Blessings in the New Year