A Breath of Hope 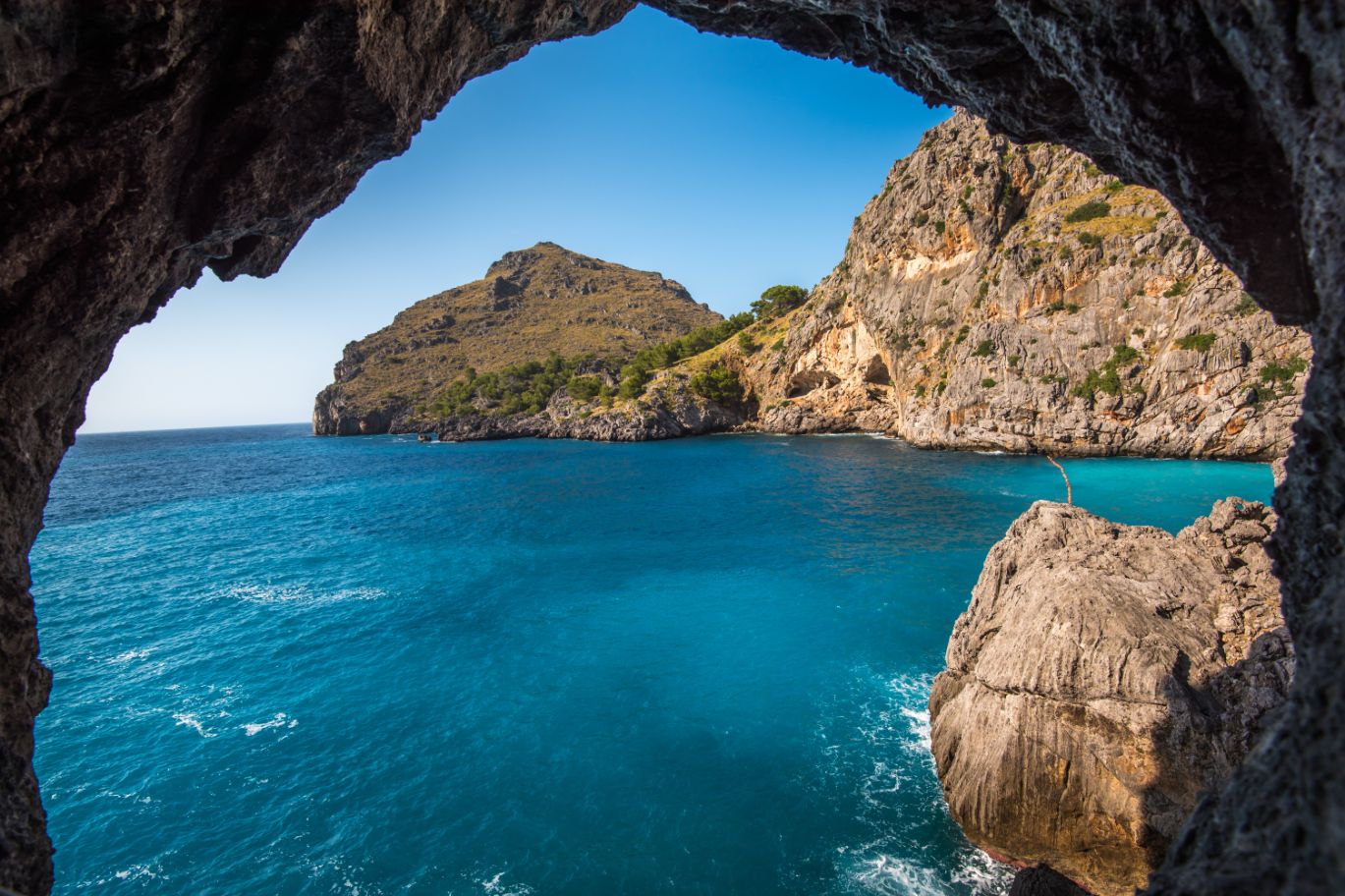 In light of the racial unrest in our world, we are reminded that all humans are image-bearers of God, and as image-bearers, all are equal in dignity and in worth.   Of all the creatures in God’s creation, humans are the only one created in God’s very image.  Yet, there are those who are denied the personhood of who God say they are.  They are denied the peace and unity as defined in God’s Word, and therefore Racism continues to raise its ugly head pitting one race over another.  Racism is not new.  It has existed from the beginning of biblical time and has burdened and harmed those on the receiving end of it and society. But our Lord Jesus breaks this myth of separatism.

While the church has been mostly absent in various positive expression of Black Lives Matter and All Lives matter, I am grateful for the many  Synod family members who called the Synod office after Chauvin’s verdict and said literally, “Thank God”.  There are many who lament within the church for social action and social justice, as others pursue prayer of healing and reconciliation in our churches. There are many of our brothers and sisters who have confessed and repented of their position in ignoring racism and racial injustice. While others have viewed racial separation conversation as privileged and prosperities, especially when dealing with racial reconciliation and political ideologies.

As many called the Synod’s office and shared their views on police brutality, racism and the dignity of Black lives, there is an uplifted sign of hope, of faith and justice and for a newness of social justice within the family of God. As a Synod we will continue to advocate for Justice, Unity and Peace for all of God’s children. And with this Breath of Hope, we lift up words of gratitude to our Maker, “Thank God”.

Taking Time to Remember and give thanks!