This is God at work ~~ By Zachary K. Pearce, Deerpark Reformed Church 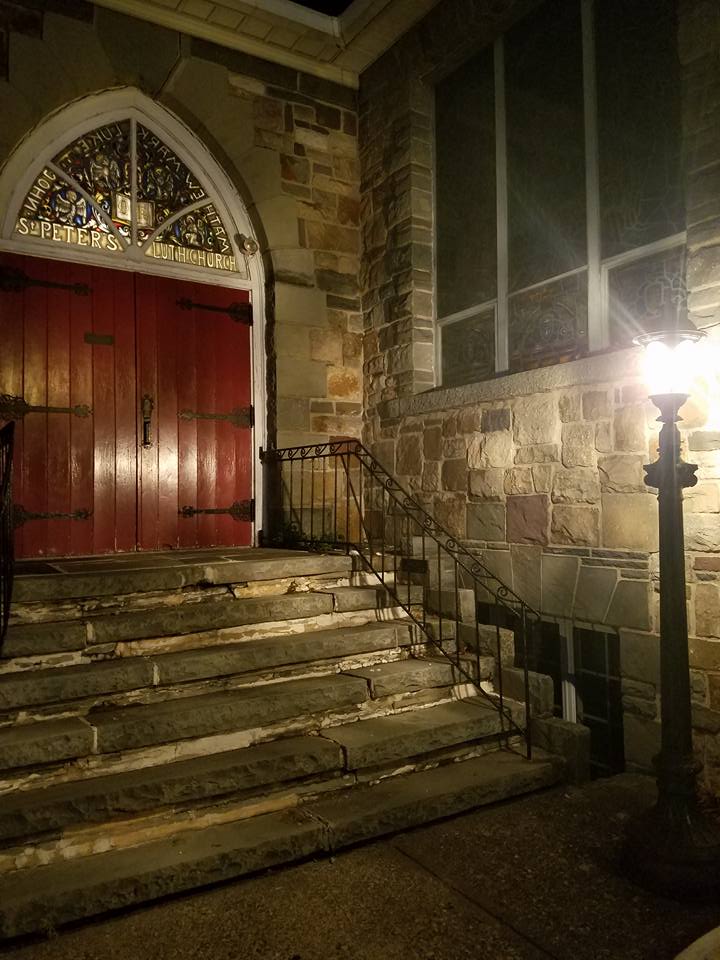 In ministry, it is easy to be overburdened with many demands, be them physical, emotional, or spiritual. In this season of Lent, I write you, brothers and sisters in Christ, to share news which might help uplift you—and to share God at work.

A little over a year ago, God called me to put together a prayer service for the homeless. Out of that prayer service, a vision for a multi-state Interfaith Council was given to a group of the faithful. Today, that Interfaith Council, which I Co-Chair, along with the Rev. Aaron Baughman, of St. Peter’s Lutheran Church in Port Jervis N.Y., is wrapping up its inaugural season—sponsoring, staffing, and providing the necessary infrastructure to run a nightly, overnight, warming station for the area’s homeless, housed at St. Peter’s.

When considering the quantitative measures of God’s numerous blessings, the numbers leave one in awe. Over 700 overnight stays have occurred since December 1st. Over 55 different guests have utilized the station. Over 50 different people have dropped off meals every night. Over 60 different people (in teams of two) have been trained and volunteer overnight to supervise guests. God called forth two incredible staff members, who have been confronted with difficult situations, that they have met with amazing aptitude. Over 12 different Houses of Worship donated money. The Classis of Orange provided a generous grant. Numerous businesses and individuals sent donations. Two major grants were secured. To date, the Interfaith Council, a vision from God, has taken in $ 30,000.00. As we get ready to wrap-up the 2016-2017 warming station (winter) season, our expenditures have totaled just over $11,000.

When assessing the various qualitative instances of God’s blessings, I’m sure that this update could go on much longer. But, I do wish to share with you one story. One night, a young man, who became known to almost all of us as a semi-regular guest, came in and was under the influence of narcotics. As he began to overdose, our two staff members, along with the Rev. Baughman—who was working late that night—called for assistance. The police and medical personnel responded within minutes and provided Narcan, which counteracted the heroin in his system, and saved his life. The police said he was moments from dying. We give thanks to God that He called this mission to be established, because that young man could have died on the street if not for so doing.

As we move forward as a denomination, with some uncertainty in the immediate future, let us not succumb to the present burdens, and let’s remember the majesty of the God we serve. Grace and peace to all of you, and may God bless you in your ministries.