Statements regarding the events in Charlottesville, Virginia 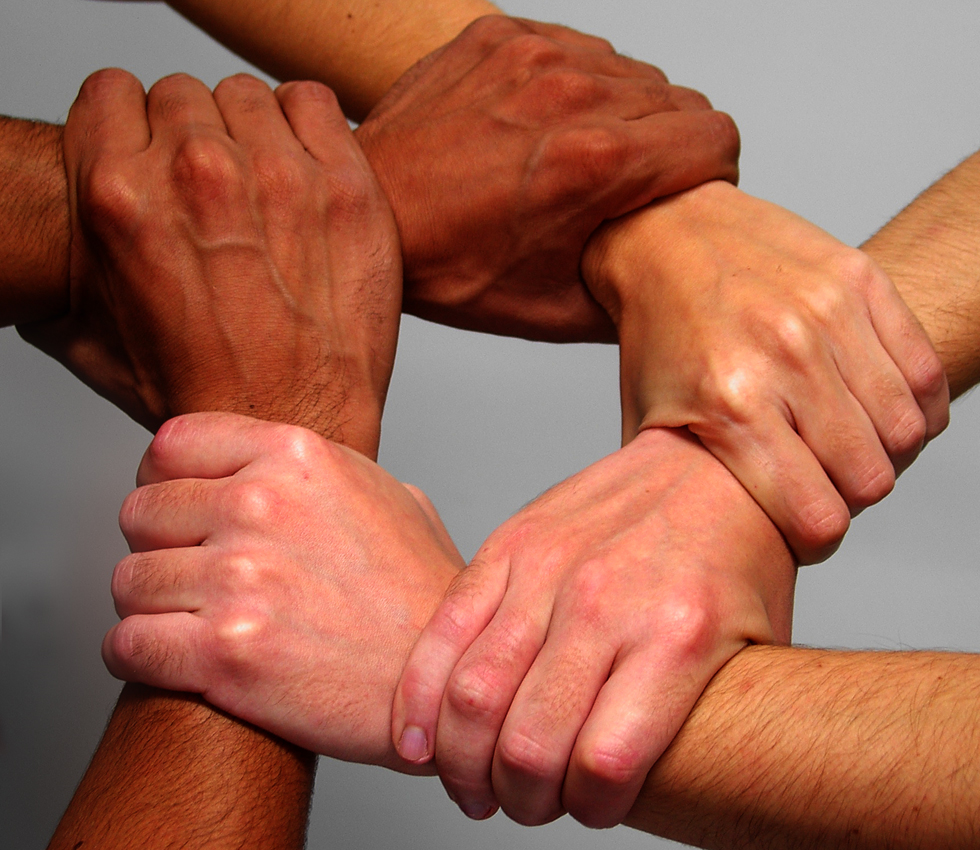 The RCA’s African American Black Council (AABC) has issued this statement in response to a white supremacist rally and violence against counter-protesters in Charlottesville, Virginia, over the weekend.

We commend interim general secretary Don Poest for his words on Charlottesville and thank him for doing so quickly. Immediately in the aftermath on Saturday, the AABC Executive Committee met. With consultation from the entire council, the executive committee felt compelled to pen a response to Charlottesville-even obligated to do so constitutionally by its mandate in the Book of Church Order.

The United States of America has historically dealt with the sin of racism in many forms. It is also clear that there seems to be a climate in the U.S. now that has reignited racial and social animosities, reversed improvements in race relations, divided people, and fostered hatred that has led to totalitarian impulses, xenophobic biases, and bigoted ideologies.

We are living in times when equivocating on these matters furthers the sin of racism even to violence, as we have witnessed in Charlottesville. We witnessed this as a former KKK leader announced at the rally, “We’re going to fulfill the promises of Donald Trump.” We also witnessed this with President Trump’s lack of naming the facilitators of the rally.

The African American Black Council stands with Don Poest in his statement. We encourage RCA members from both the U.S. and Canada to reflect on the AABC report from this past General Synod, and to do the ongoing work of anti-racism through preaching, training, and living that opposes all forms of racism and bigotry, including white supremacy.

From the New York State Council of Churches:

In Charlottesville, Virginia our nation witnessed a horrifying display of hate from white supremacists. Tragically, one young woman, Heather Heyer, was killed by a 20-year old white motorist with a supremacist background. Two police officers, Lt. H. Jay Cullen and Trooper-Pilot Berke M.M. Bates, monitoring the protest from a helicopter, died in a crash. In addition, 20 people were injured including 5 who are reported to be in critical condition in a Charlottesville hospital. We pray for the victims and their families. We also need to offer great comfort to each and every person who experienced terror that day and still does. This display of hate from white nationalists is the ugly by-product of a political climate which has given tacit permission to hate speech which was on the fullest display in Virginia.

American triumphalism, demonization of immigrants along with Jews and Muslims, and use of dog whistles and coded language to blame black and brown people for their struggles, all gave permission to the display of hatred we saw on Saturday. We should be clear that clergy and others standing up non-violently to counter the hate, as earlier implied by the President, are not remotely equivalent to what white supremacist perpetrators did that day. At the same time, we stand convicted for not more rigorously standing up to subtle and not so subtle hateful rhetoric and actions in our communal and political life.

It would be easy to view what has transpired in Charlottesville to be a Southern development from which New Yorkers are immune. We need to be very clear that white nationalism lurks in so many of our New York communities, rural and urban, in every part of the state. Such supremacy is something which needs to be rigorously addressed by our political, business, civic, and religious leaders accompanied by advocacy for public policies that do not discriminate or widen inequality.

At this time, we urge you to speak against racism in your communities and reach out to others who may be organizing protests and vigils. Please show up to these events and offer to speak and co-sponsor. Pastoral presence is important.

Going forward, the Council urges you to speak up more forcefully against the subtle and not so subtle expressions of hate in your locale.

We also ask that you strongly advocate for laws and public policies which arrest racism rather than perpetuate it. Current immigration policy and practice, funding cuts to programs on which the poor and disenfranchised rely, restrictions on voting rights, criminal justice and drug policies which encourage mass incarceration, and policies which degrade the environment and disproportionately affect black and brown communities all have strong racist undertones which need to be confronted.

Finally, its important you build community and relationship with your neighbors including with those who may not see things the way you do. May we resolve to do what Robert Kennedy Jr. urged us to do many years ago, “to make gentle the life of this world”.