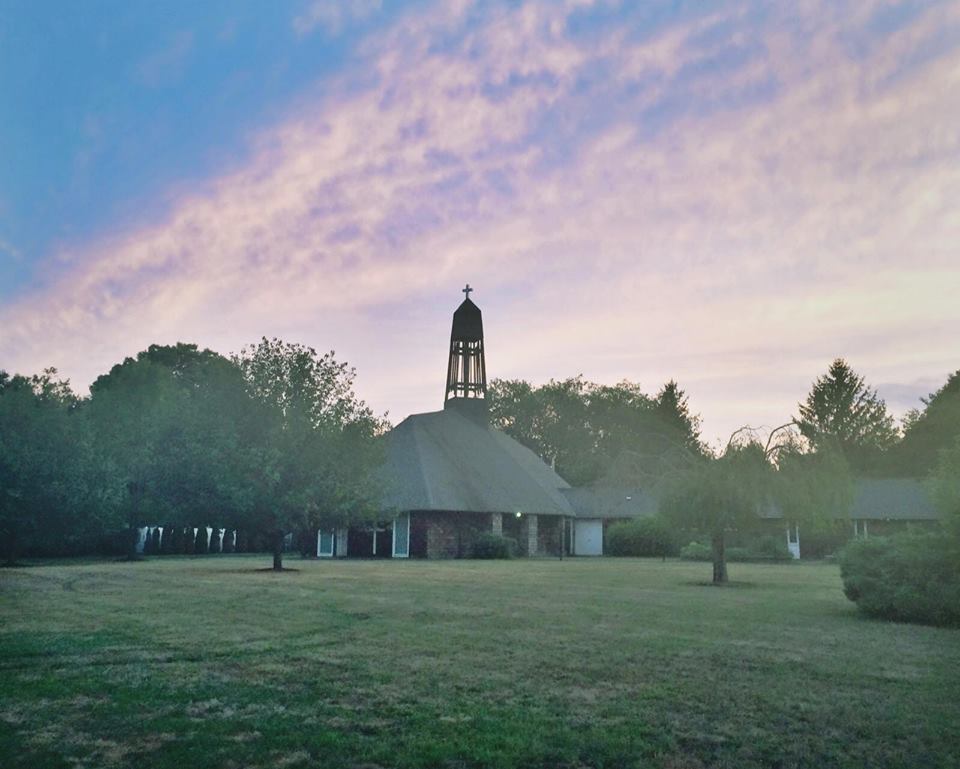 This past Sunday, Nassau-Suffolk Classis officially recognized Crossroads Church, in the Long Island town of Stony Brook, as a congregation of the Reformed Church in America. The Crossroads congregation first gathered for worship a little under five years ago. But its story goes farther back than that — and it’s a remarkable story, a story of life and unexpected dreams, painful death and beautiful resurrection.

There was a church in the same spot in Stony Brook. It was called Christ Community Church, and it rose in the 1960s, along with the homes in this tidy, suburban neighborhood and the hopes of the families that came to occupy them. But as the parents aged and those kids grew up, moved away, and became parents themselves, attendance waned, and eventually, Nassau-Suffolk Classis superseded the Consistory.

The decision was eventually made to close Christ Community Church. It was a painful call — one that generated no small amount of grief and sorrow among the remnant of the congregation. The forward-looking plan: to initiate a fresh start and plant a new worshipping community.

That effort began in earnest in 2012, when Doyle and Cathy DeGraw arrived for a visit. Then in their late 50s, they weren’t your typical church planters. Nor were they sure about moving to New York; they’d had their eyes and hearts directed toward a different coast, toward California, Cathy’s home state.

Cathy had had a dream a couple years before, in which a group of young people approached her, asking, “Where do you want us to plant these trees?” She didn’t think much of it at the time. But when she and Doyle were touring the old Christ Community Church buildings, she told him that she recognized the buildings. They were the ones in her dream.

“I don’t know what you’re talking about,” he replied.

“I think it means we’re moving to Stony Brook,” she said.

They packed their possessions into a van, drove east, and began a months-long process of listening and learning: Who were their neighbors? What were existing churches on Long Island doing? What does it look and feel like to live here?

The following spring, before the first gathering of the new worshipping community, Doyle DeGraw contemplated the place of old congregation’s members in the new. Several people had strongly advised him to make a totally clean break. “I didn’t feel good about that. I felt we needed to be more pastoral,” he says. “We knew this was hard for them. It was grievous to watch those folks realize this was happening.”

So he invited them to join the gathering, and to his surprise, they came. Four of those families are still part of Crossroads — an unexpected, gracious thread of connection to the community’s history.

Today, Sunday worship draws about 50 people. The congregation is relatively young, invigorated, and growing. They even added a footnote to the fulfillment of Cathy DeGraw’s tree-planting dream: One day, Doyle met a friend of a friend and asked, “What do you do for a living?” The man replied: “I’m a horticulturist. I plant trees.” He, his wife, and their family are now part of the congregation.

Doyle says the congregation shares “a vision to reach people on Long Island and not just be cloistered in the four walls of the church.” What excites him most is that missional spirit. “That’s an overused word,” he says. “But they really see themselves as ministers every day of the week.”

That missional heart manifests in diverse ways. For instance, there’s a community garden on the church property, and anyone is welcome to come, plant, and harvest. He thrills when a member of “our team” — that’s how he most often refers to his church family — tells him “about how they might have shared their faith,” he says, “or they tell me they prayed for somebody with a physical or emotional need.”

Doyle cites 2 Timothy 1:12 as a Bible verse that has been a touchstone throughout the Crossroads chapter of his story: “But I am not ashamed, for I know whom I have believed and am persuaded that He is able to guard until that day what has been entrusted to me.” May our good and gracious God continue to guide Crossroads and bless it with such boldness, joy, and humility.