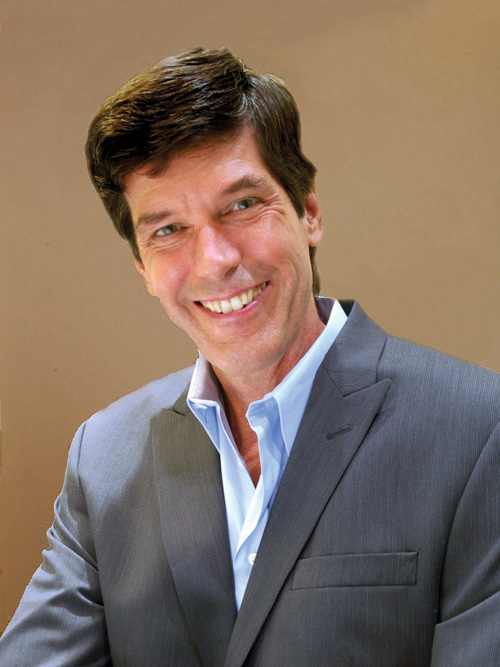 About a decade ago, when the Rev. Bob Chase began his work in predominantly Muslim Pakistan, he encountered “a lack of understanding of what it means to be Christian,” he recalls. Chase — then the executive director of Intersections International, a ministry of the Collegiate Church of New York — was helping to spearhead a multifaith effort to improve US-Pakistani relations. “We had to confront the suspicion that we were there to convert them,” he says. “We sought to make clear that we were about many of the same things they were about: care for our families, care for our children, peace, and justice.”

Chase will bring the lessons of that outreach effort to the Regional Synod of New York’s annual dinner (May 4 in Tarrytown), at which he will be the keynote speaker. His Pakistan experience is not as exotic or distant as it may seem — especially at a time when polarization and division are so prominent not only in the U.S. but also in the Reformed Church in America. He will speak on how to have courageous conversations in a complex world. “This is about finding common ground,” he explains. “How do we do that globally? How do we do that in families? How do we do that in congregations?”

Chase’s book, Beyond the Comma: Life at the Intersection, was published last year by Pilgrim Press. The title is inspired by the punctuation mark “that separates all that comes before from everything that is to follow,” he says. “We have comma moments in our lives that are sometimes planned — a sabbatical, for example — but some are unplanned — a serious illness, a death in the family. It seeks to examine what we do with the changes in our life after those comma moments.”

His journey has also been replete with commas. An alumnus of the University of Pennsylvania and New Brunswick Seminary, he is an ordained minister in the United Church of Christ. In addition to his work at Intersections, he has also been a playwright, an entrepreneur, and a video producer. The thread that connects all of this: his gifts of storytelling, connection, and communication.

Those skills are more needed than ever, especially in some of our most fraught relationships. “Sometimes the more intimate the relationships are, the more difficult they are,” he says. “A conversation about the contemporary political realities around the Thanksgiving table is a more difficult conversation than what happens in a wider geographical setting. In a congregation where people know each other really well, it’s easier to become adamant and overlook the commonality between you. In a Christian congregation, it’s easy to overlook all of the points of faith you have in common and the life you’ve shared together and focus on something that is disruptive.”

So how do we push back against that fixation on differences rather than commonalities? First, by listening. When he began the work in Pakistan, he and his collaborators quickly settled on a powerful, hospitable opening line, one that invited partnership and telegraphed respect: “Tell us your story.” “Then we together,” he says, “discovered how we might build a new relationship.”